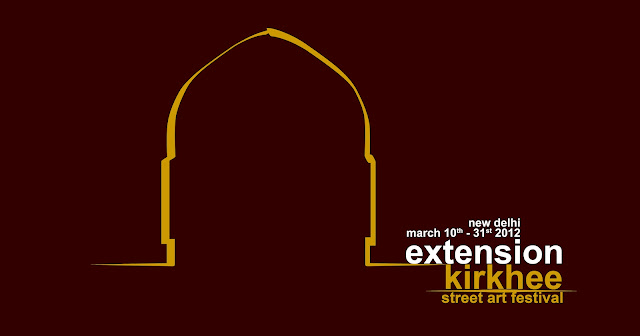 
Khirkee extension is a densely populated urban village. The community that inhabits the area is a mixed one consisting of predominantly low-income labourers, middle class families, students and migrant populations.
Sustained interventions supported by Khoj International Artists Association (an experimental art studio) since 2004 have encouraged community participation over time and has built a certain level of trust in a difficult neighbourhood.

‘extension khirkee’ is a Street art festival that brings together creative practitioners from diverse backgrounds of art, architecture, media and hip hop to participate in the ongoing engagement between art and public within the neighbourhood of Khirkee extension.
What started out as some friends ( Matteo, Mattia, Anpu, Amitabh and Aastha ^) deciding to work together has organically developed to include other artists and enthusiasts interested in exploring the walls within Khirkee.
The burgeoning Hip Hop subculture in Delhi has found a strong voice in Khirkee with an impetus from Tiny Drops, founded by He Ra and his friends. Tiny Drops is a Hip Hop ‘open culture centre’ in Khirkee that has created an engaging youth hub by introducing new forms of self expression and positive thinking.
Still in its infancy the street art culture in Delhi has opened immense possibilities for culture practitioners and this formed the initial framework within which other graffiti artists (ZINE, DAKU, YANTR, He Ra) were included.
The idea and the scale of the festival keeps spreading, with friends and their friends expressing an interest in participating, with young photographers, filmmakers and artists from the neighbourhood also joining in. 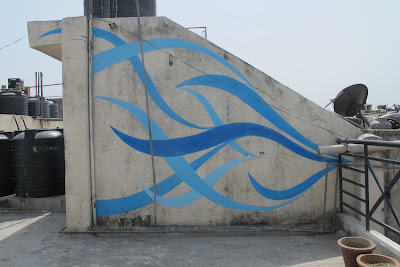 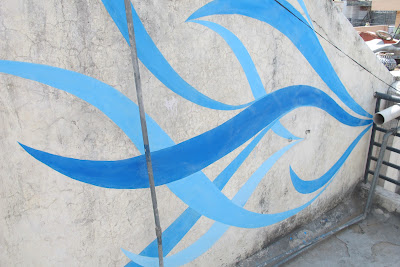 special thanks to Napur Aswani and all her family
Pubblicato da RAW TELLA a 20:10 Nessun commento: 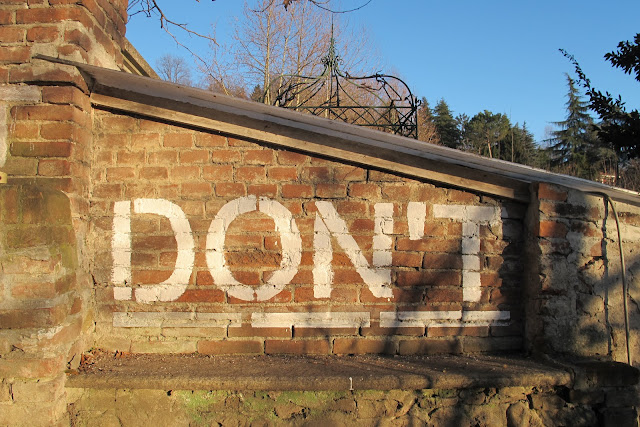 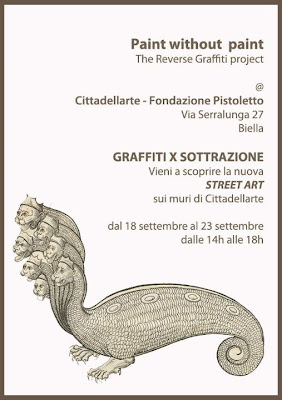 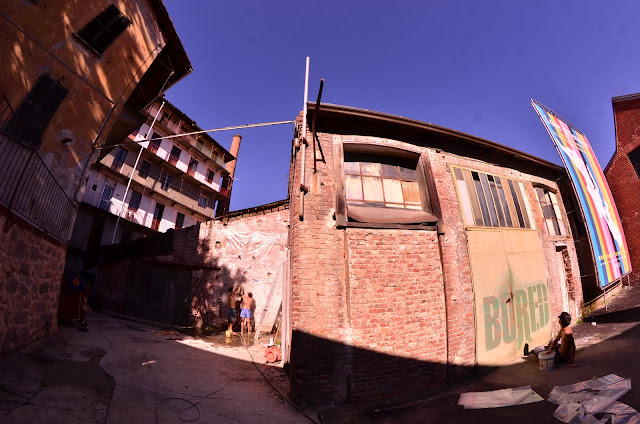 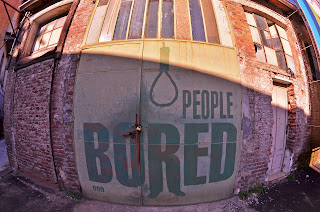 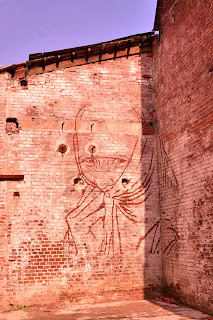 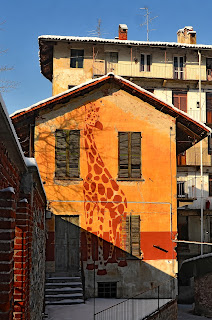 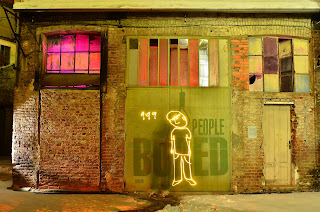 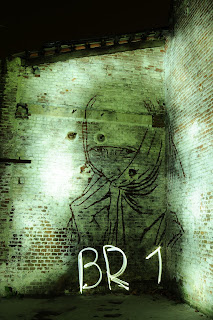 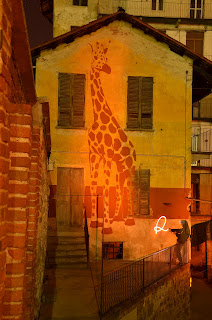 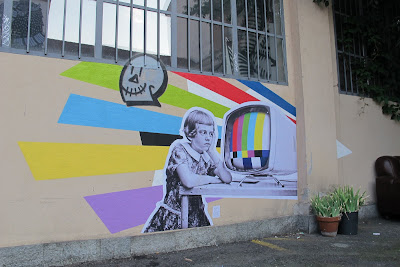 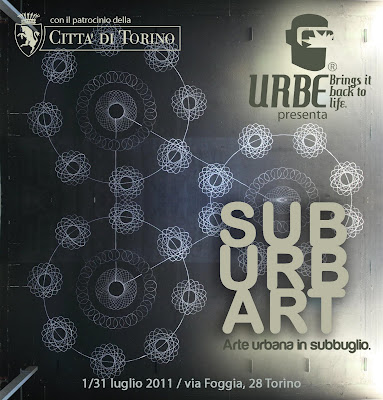 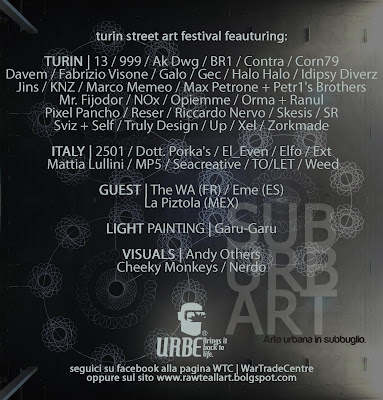 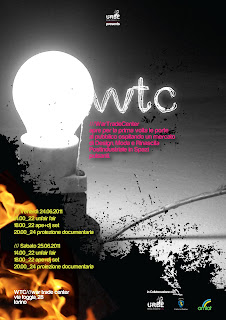